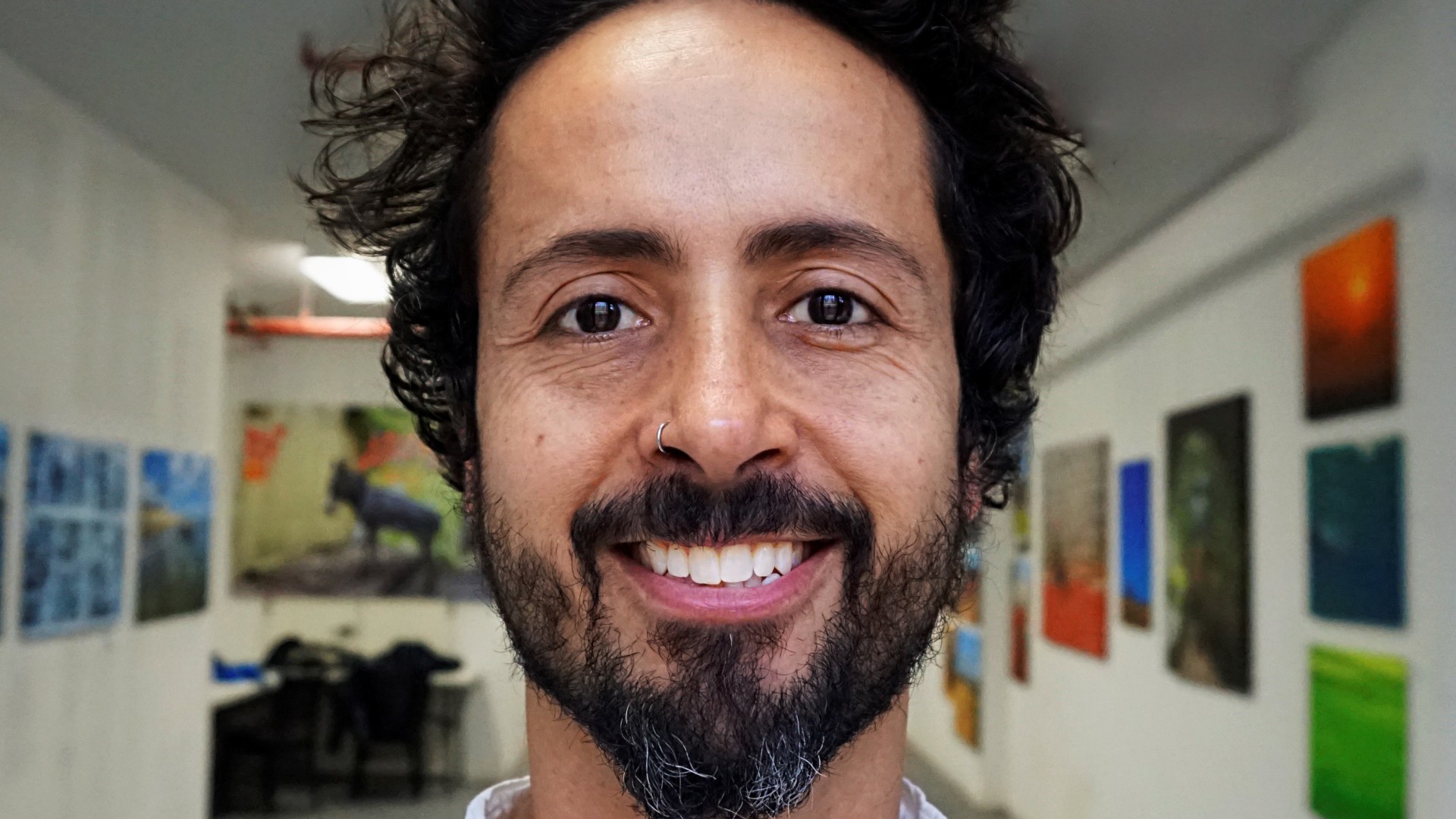 I was born in Colombia and raised in New York City. When I was a child, our family traveled internationally, and I began to like it. It wasn’t until I was a student that I seriously fell in love with traveling when I spent one semester in the Czech Republic. In March 2015, I bought a one-way ticket to start the journey I had always dreamed of. For me, it didn’t matter which road I would take, and the important part was the journey itself. I had planned to travel for a year, but after I learned to travel with much less than I had anticipated, my journey lasted for four years.

My resources were limited, so I decided to get along on a budget of ten dollars per day. I also used Couchsurfing and other online resources to find places where I could stay for free. I tried to avoid flying as much as possible, choosing public transportation instead. (That included traveling from Lebanon to South Africa using only public ground transportation.) I explored Cambodia on a bicycle, Vietnam on a motorcycle, Myanmar by hitchhiking.

During my travel, I found a few volunteering opportunities: I taught English to children and adults, worked with an animal rescue organization, led grassroots efforts to strengthen local communities by understanding their problems and empowering them to find their own solutions. The communication with them taught me to believe in myself and the good people in the world. Sadly, much of the mainstream media portray the world as a scary and dangerous place full of bad people, but I have found quite the opposite to be true. I spent a year in the Middle East and one year and a half in African countries, which according to media and common perception, are perilous places to visit. During my travel I have never felt my life was in any danger. I encountered the warmest, kindest, and most generous people. As a Colombian, I used my country’s perception as an example that often, the reputation of countries, regions, and even continents are either obsolete or unjustified.

I learned a lot about myself and I’m not afraid of rejection. I learned that during my travel, and now I am trying to apply it in my everyday life. It happens too often in our lives that we allow fear of failure from ever trying so many great things, including chasing our dreams.

View all posts by il_leigh